Beehive students recently spent one week studying abroad in Rugby, England where they took part in the Dusemond Study Program. Students completed two modules: political and business, where they prepared presentations and debates in collaboration with students from all over the world including countries such as India, Mexico, and Italy. All week was not only spent in the classroom; students traveled to places like Cambridge where they toured King's College and Cambridge University and to St. Alban's where they visited the cathedral and later took a tour of Harry Potter Studios. A riveting week indeed! 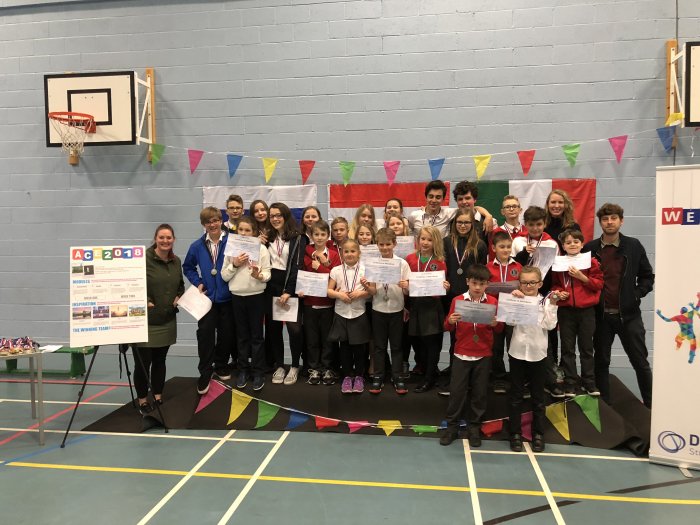 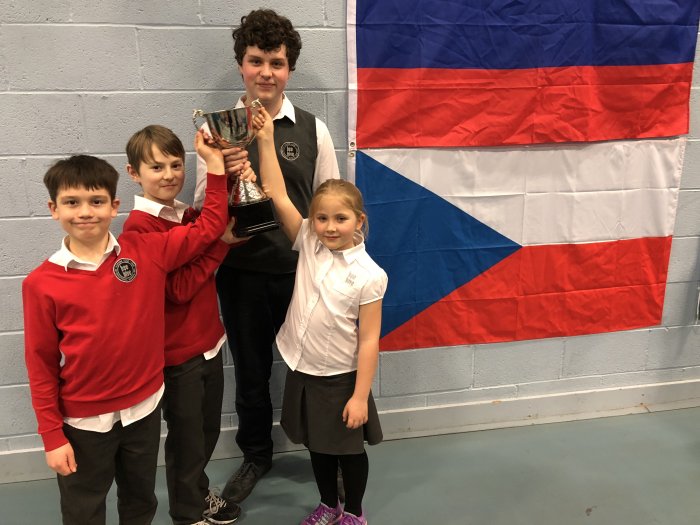 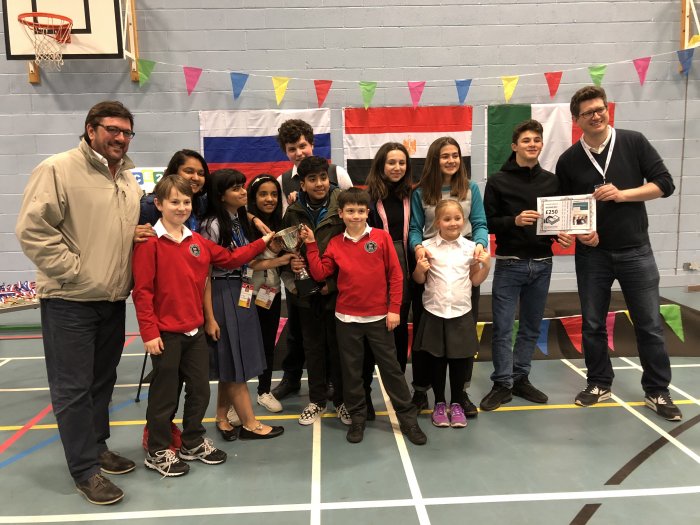 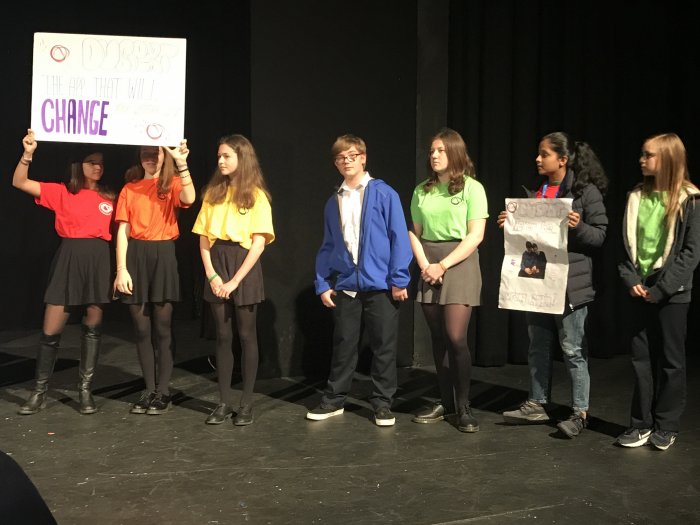 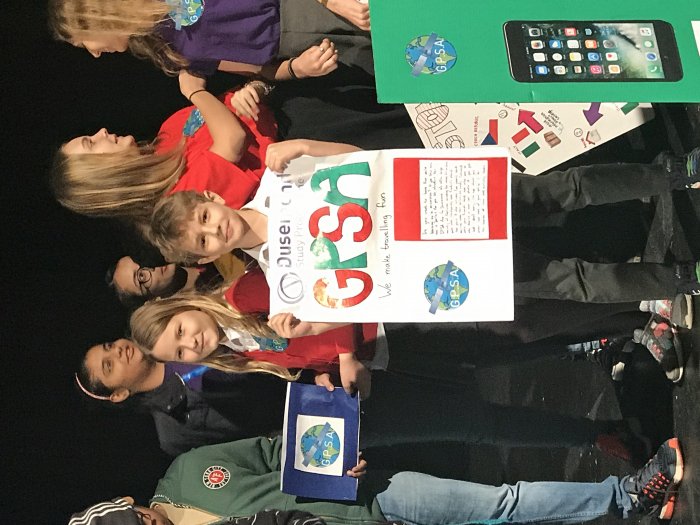 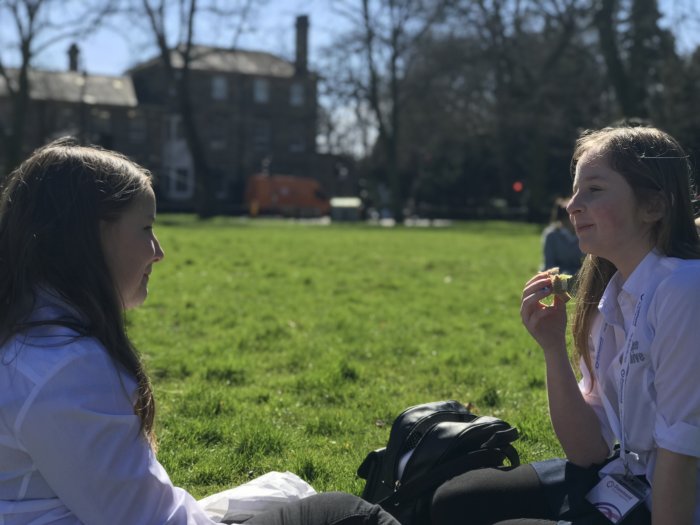 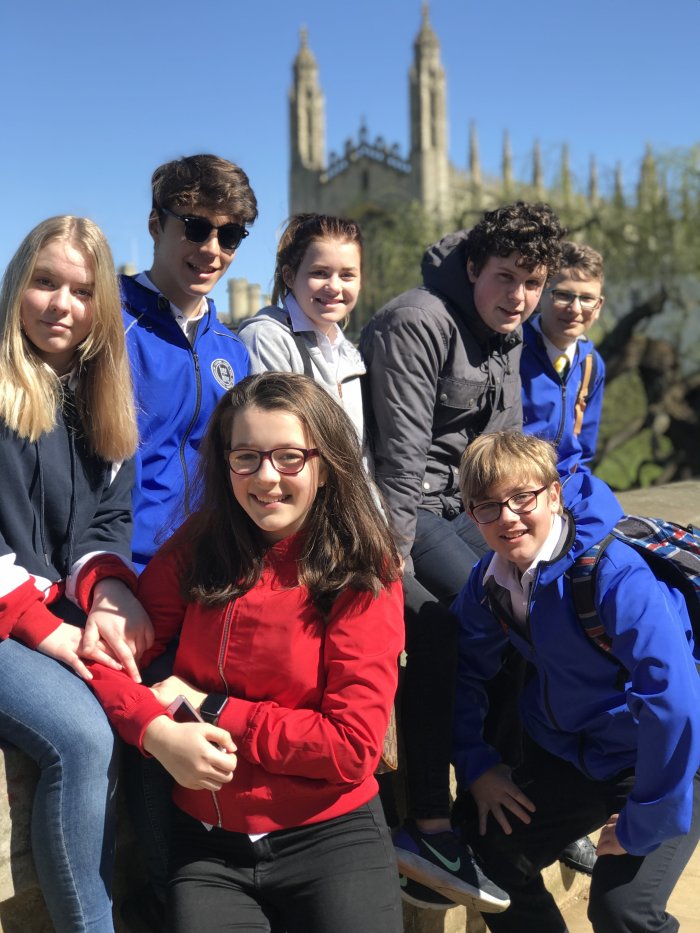 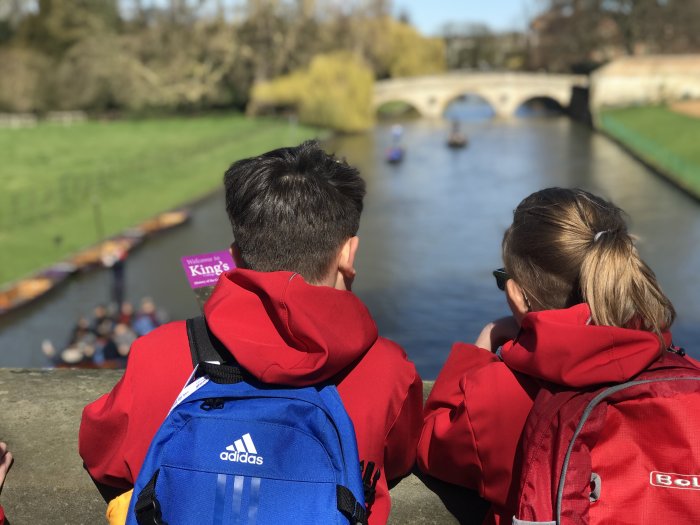 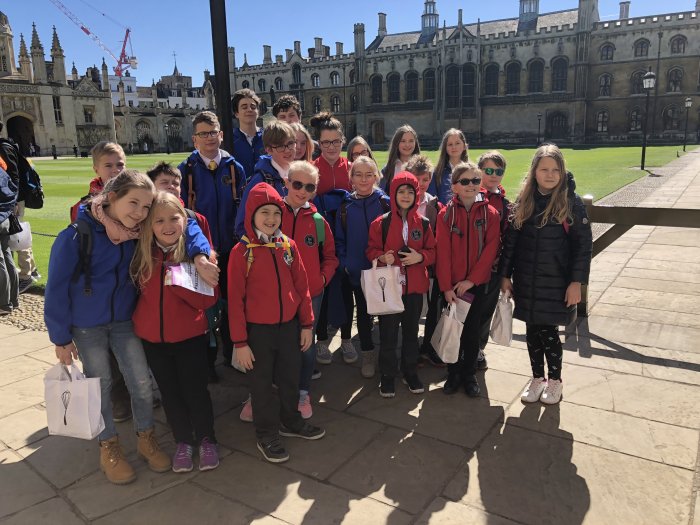 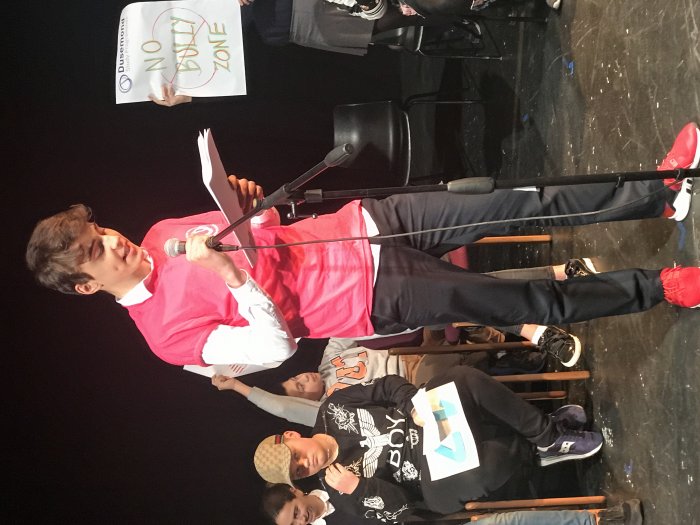 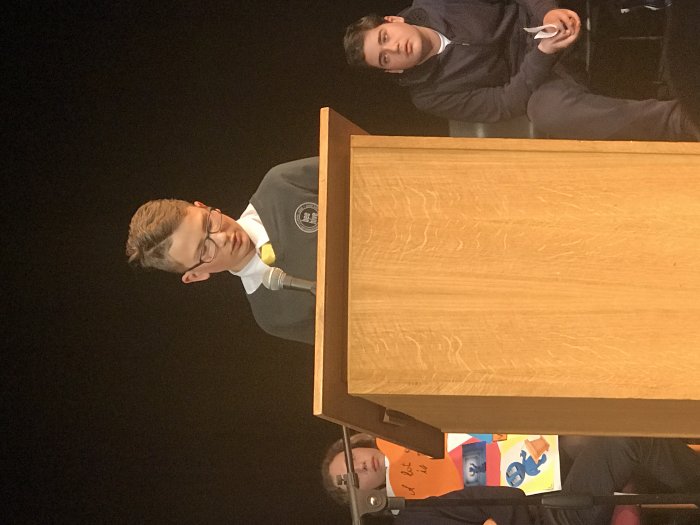 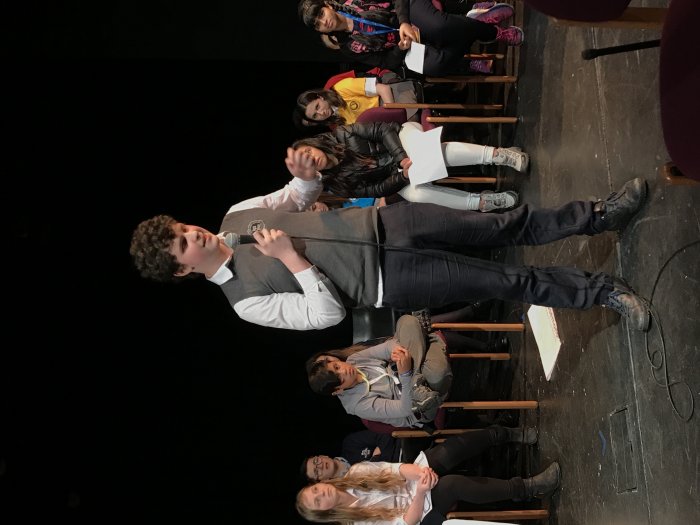 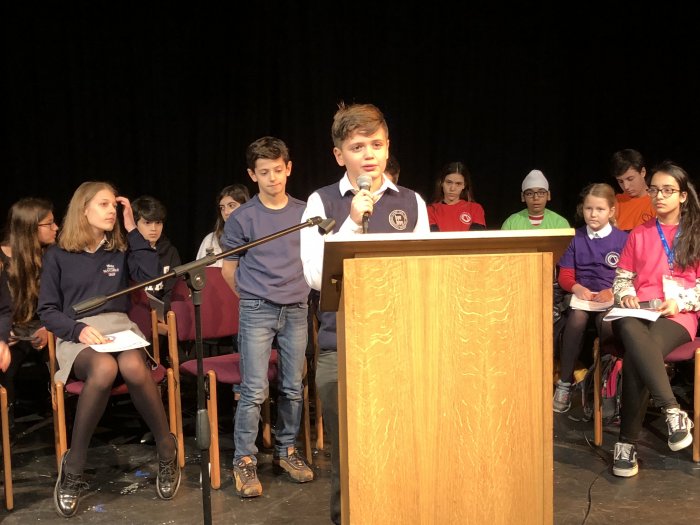 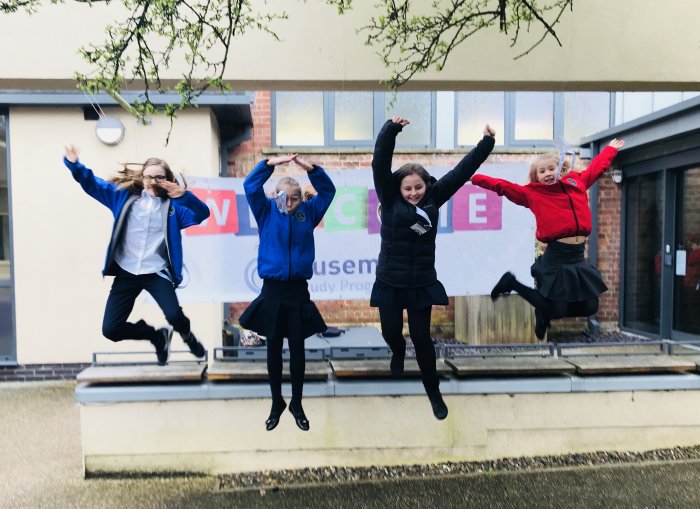